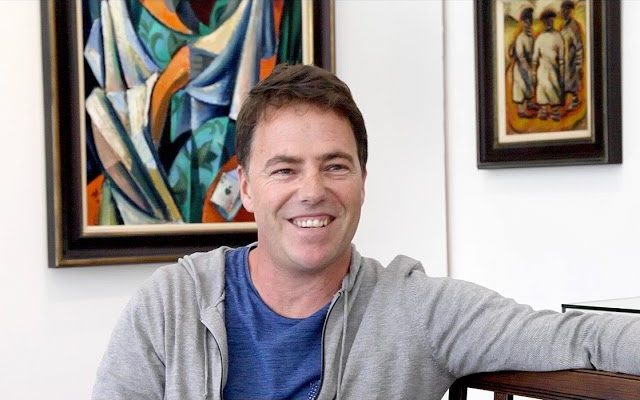 Hennie Niemann Jnr is a painter who predominantly works in oil on canvas. Niemann Jnr started out experimenting with the Fauvist aesthetic and was greatly influenced by artists such as Pablo Picasso and South African painters, Walter Battiss and Maurice van Essche. His early expressive paintings were characterised by bold, confident brushstrokes complemented by a rich impasto technique. His style has progressively gravitated towards greater abstraction, rendered in a fragmented style comprising angular, hard-edged forms. He has had solo exhibitions in Cape Town and Johannesburg in South Africa, and London, UK among other locations.

Song for the Sun